TFI Local Link Cavan Monaghan, one of the 15 national Transport Coordination Unit’s, has responsibility for managing the provision of Rural Transport on behalf of the National Transport Authority (NTA) in the Cavan and Monaghan Area.

Our Mission Statement
To create a better quality of life for people and local communities, particularly for those less advantaged, socially excluded or isolated and for vulnerable individuals, through the provision of transport, to integrate and involve those persons in the community. 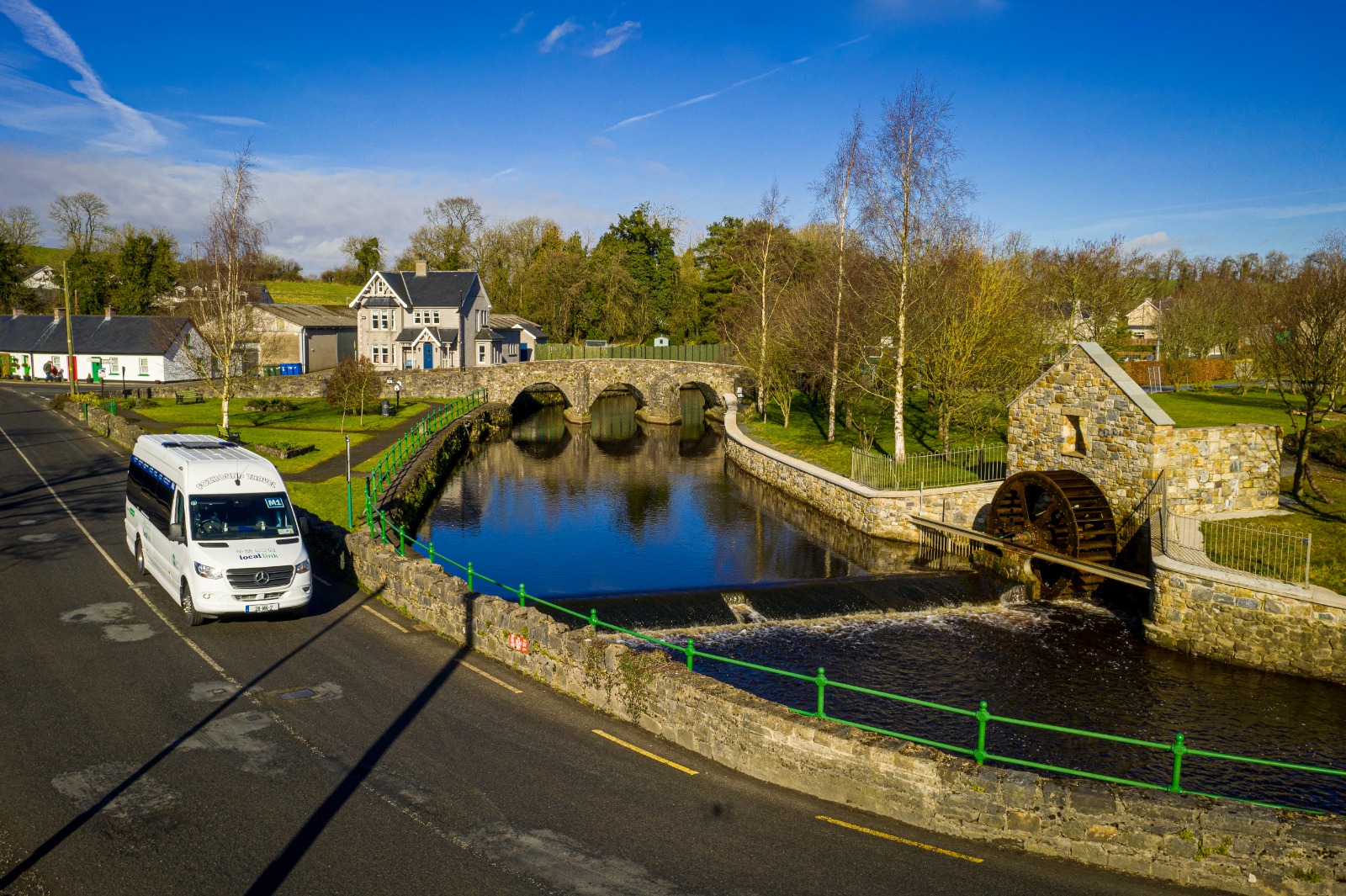 Cavan Monaghan Transport Co-Ordination Unit CLG trading as TFI Local Link Cavan Monaghan was set up at the end of 2014 as, as part of the national restructuring of the Rural Transport Programme by the National Transport Authority (NTA).

Previously, rural transport was managed by 35 companies across Ireland, in Co. Cavan this was provided by Kilnaleck and District Community Cooperative under CART, and in Monaghan by Latton Social Services & Development Ltd as Balti Bus.

In order to reduce the number of individual companies involved in the running of rural transport, initially 17 new TCU regions were defined this has now been consolidated into 15 TCU regions, of which Cavan Monaghan is one.

The guideline for the new TCU’s specified that these must be independent companies, hence the setting up of Cavan Monaghan Transport Co-Ordination CLG (CMTCU). Staff from the previous companies took up positions within CMTCU on 1st February 2015. 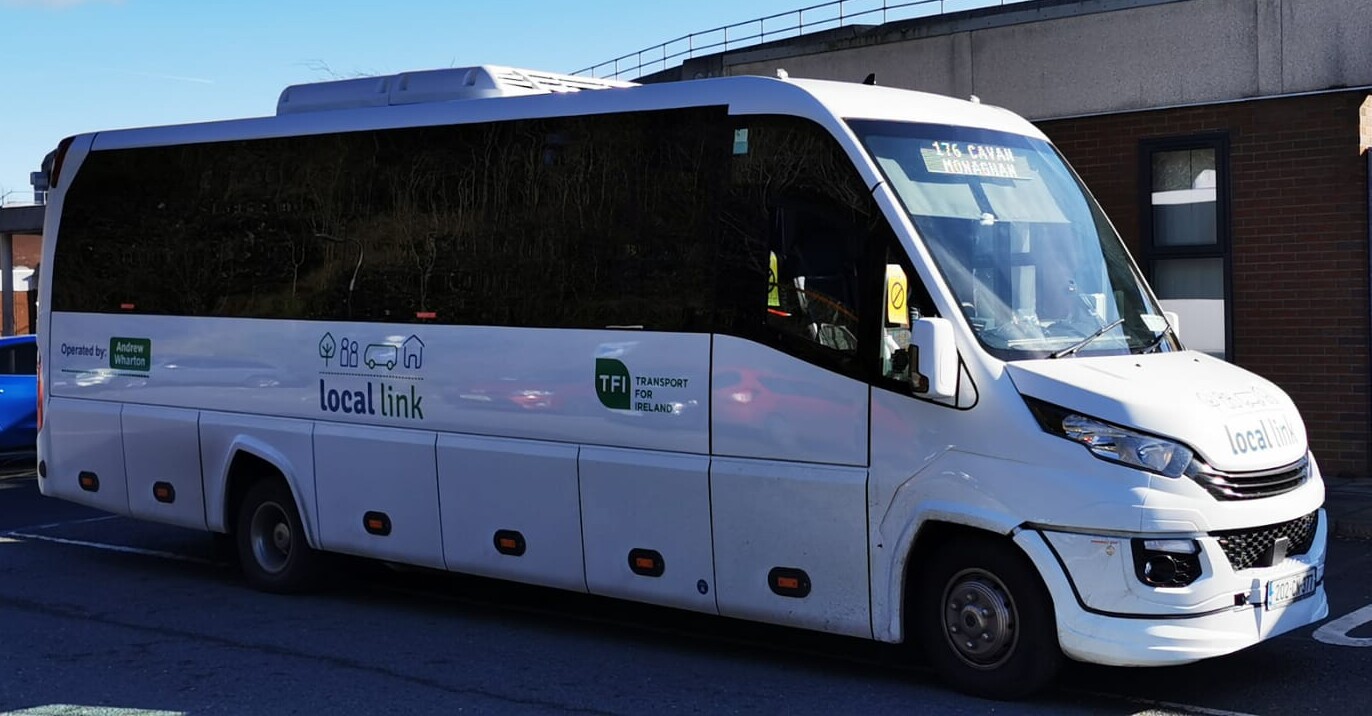 The board of directors are comprised from both the community and statutory sector across the geographic region.

As founding members of the original RTP Programme in Cavan and Monaghan, Kilnaleck Community Co-op and Latton Social Services and Development CLG have provided a director each; and a further nine directors come from the community and voluntary sector across each of the Municipal Districts of County Cavan and Monaghan.

Padraic SmythGeneral Manager
Ann ConnollyFinance Administrator
Jennifer McGurkCompliance Administration and Dispatch Officer
Ann FarrellAdministrator
Alison JonesDispatcher
Nyreen McKennaFinance Administrator
David McMullanTechnical & Operations Coordinator
Page load link
Manage Cookie Consent
We use cookies to personalise content, to provide social media features and to analyse our traffic. We also share information about your use of our site with our social media and analytics partners who may combine it with other information that you’ve provided to them or that they’ve collected from your use of their services.
Manage options Manage services Manage vendors Read more about these purposes
View preferences
{title} {title} {title}
Skip to content
Go to Top